In addition to this week's AdventureQuest 2D Worlds (Mobile/Steam) progress update, how about we shine a spotlight creative players in our community. I was browsing YouTube and my jaw dropped seeing that a player built their own animated news network talking about our games. You have to see all of these YouTube channels! O_O 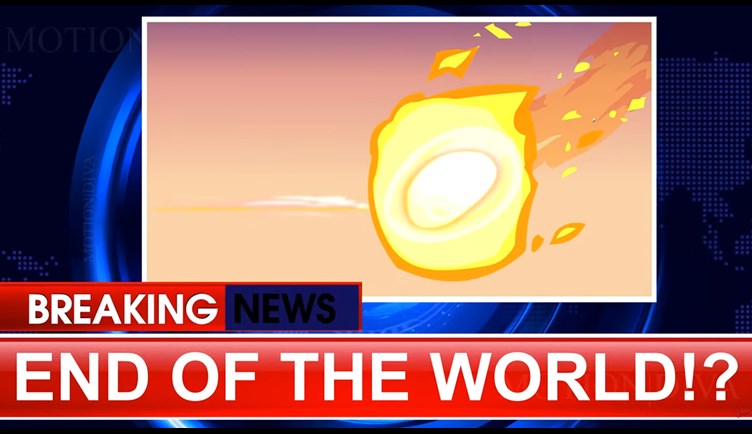 I saw the ANN: Breaking News video after our April Fools releases went live. Featuring an lip-synced news reporter, game news, and even an entire Scarbucks commercial... this is fun and absolutely amazing. See for yourself. 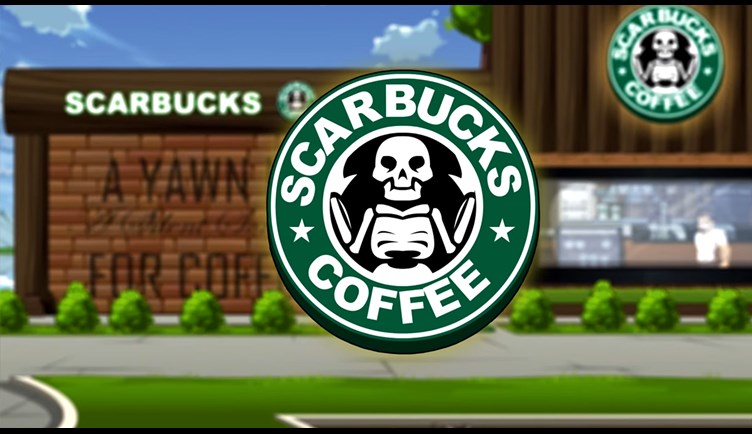 Am I missing any? Know of a channel I should check out? Let me know on Twitter.

Now.... on to this week's AQWorlds Mobile progress update! 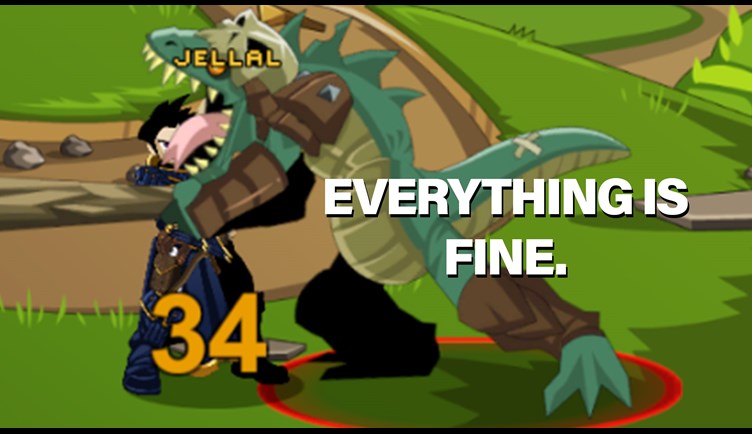 We just wrapped today's weekly AdventureQuest 2D Worlds big team meeting. Tester feedback on the new movement controls (WASD, Joystick, and Click-to-move) has been overwhelming positive! Having been back at the lab for a little bit now, things are starting to settle into the "new normal". Zhoom and I started going to the gym in the mornings again. They have a shower there, which is good, because one time I went straight to the office without showering and could not figure out why everyone in the meeting was was sitting on the other side of the room. Also, one time I forgot pants. Now I keep a full extra set of clothes in the trunk of my car just in case. Yes, the same clothes you see me wearing in 99.9% of every photo you have ever seen of me. My closest at home is a long row of the same black sweat pants & black T-shirts. If I ever go missing, you can safely assume all of my dark clothing collapsed into a black hole and took me with it.  (Important note: after re-reading this highly technical progress update post it is important that you know that I have, in fact, never showed up at the lab without pants.) 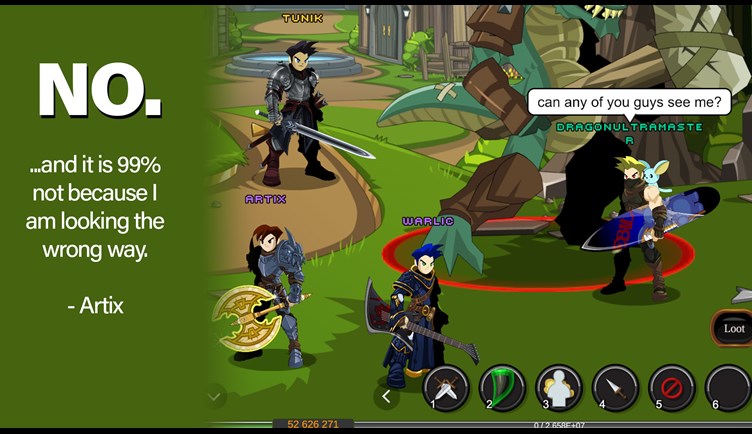 Normally I put the "Big 3" here, but my panic button is activating on how long this current steps are taking. Our goal has been to complete the Dragon's Lair, an area which contains at least one of every function and feature that we need to build the entire game. Perfecting that is critical before we summon an army to mass port our insane amount of content to this new version of the game. Our top focus needs to be on the combat and loading issues... closely followed by the APOPs and cutcenes. So that is exactly what we will be working on during the next 7 days. In my long experience, this is a game of "fix one bug and congratulations... you created 6 new ones!" But that is all part of the game making progress. I really, really, really, really want to be in mass content conversion mode by summer. It is scary how much we need to do between now and then. When we are ready to hire an army to convert assets, we will do a Kickstarter.  Ideally that would happen this Summer... then Alpha/Beta testing could start before our 20th year anniversary in October. We have started looking for a senior level C#/Unity dev to bring on the project. That would really help us boost the code side of the game. I think it might be a good time to build a Steam page for our game too. This would help in three ways. 1st, you would be able to Wishlist it. 2nd, we could do all of the testing directly from Steam. Steam lets you have different branches, so you can have a testing branch. 3rd. I think seeing it on Steam would make it feel.... really real. Do not get me wrong, I wholeheartedly appreciate the "Our Great Grandchildren will be old by the time this game releases!" jokes.... to the point that I considered making everyone's hair white w/ a beard when you first logged your character into the game as a joke. But it would feel pretty good seeing the official game page appear on Steam. What do you think?

P.S. Sometimes we do these live audio things on Twitter. (Listen here: https://twitter.com/ArtixKrieger/status/1516548775548002313) Fast forward this one to about 26:00 for info on that Adobe Air version of AQW that players were trying to make and a deep dive into CANI (the real reason we have weekly releases).