In this week's AdventureQuest 2D Worlds (Mobile/Steam) news update, we have had some... MOVEMENT.

Movement controller movement to be precise. 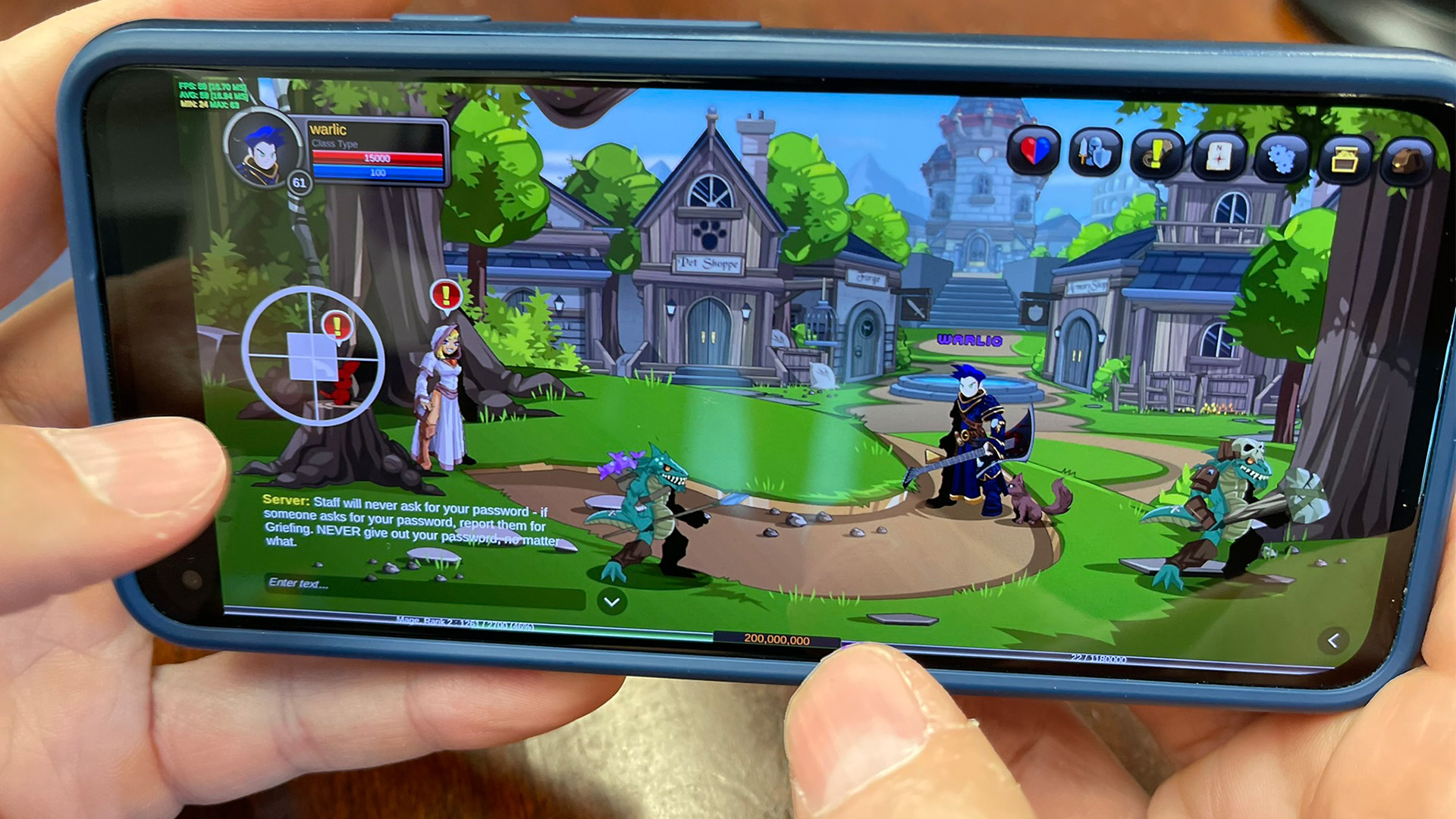 Last week Warlic refactored all of the movement code.  It is hands down (or would that be... "fingers down") the best movement system.

This was at the center of today's full team progress meeting. Which was held here at the lab! Half of us were sitting around a big table talking to the rest of the team which is still off site. 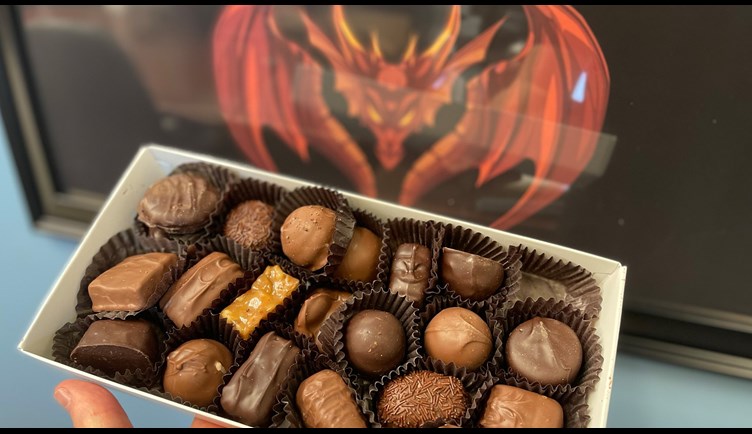 The students from the High School that I presented to last week sent a really nice card and.... O_O Mmmmmmm. See's Chocolate. I do not think I have had See's Candies since back when I lived in California. <3

Music to our ears...

Also off topic, last weekly I uploaded the Dungoens & DoomKnights albums to YouTube. So if you do not have Spotify, Apple music, Amazon, etc, you can listen now listen to Jongar & Broomtool's masterpiece on Youtube. Note: Broomtool will be working on the sound engine here in AQ2D.
Get links on the Artix Music page

Our focus is still getting everything in the Dragon's Lair (including the stuff up above) 100%. I am going to do a full walk through of the game features tomorrow. Sometimes when working on new things, old things magically break. So I anticipate a little of that. We are starting to think how we will be opening the game up for testers and all players to help hunt bugs in the game after the Dragon's Lair is complete. It will probably be a short series of tests to stabilize the game. You know the old saying, "No game code survives first contact with the player base." Then after the game is stable, we need to convert ALL the content in the game. We have talked about this a few times before, but once the core game is stable, we will have a mountain of manual work to convert all of the monsters, items, pets, weapons, etc. We will do a Kickstarter to raise funds that will enable to hire a temporary army of artists to help convert the enormous amount of content.