"Weather" your are ready or not, you will need an umbrella for this week's downpour insider progress update about AdventureQuest Worlds: Unity. I am "particle-arly" excited about it.

"When it rains, it por-favors!"

I had a legit amazing day today. Got to hang out with Warlic working on the game. Your full meeting notes can be found below. Keep reading here for a storytime of what happened after the meeting. Starting with that animated GIF above of a super simple particle system making it rain in town. It is a proof of concept with placeholder art... and it works. Adding subtle falling leaves and a little light bokeh to the Town of Battleon has been on my wishlist since the very start of this project. It is not a very hard thing to do at all... but the surprising part, is I was the one that did it. We have a lot of coders on the team and they are all maxed. As you may already know I have been spending my nights learning Unity/C#.  Today it actually paid off.

At the end of our Wednesday AQW:Unity team meeting the crew set me up with access to I could start working on the maps. Warlic spent the entire day with me going over how the maps, client, and character projects work. It is crazy how much stuff is under the hood. The project is pretty intimidating. The focus of today was on maps. Now, a good number of maps have already been converted and added to the game by artist/animator J6. The art is there, but the spawn pads, colliders, scrolling, and other map specific things all need a fine-tuning pass. It is really exciting to work on this part of the project. We found a ton of issues and Warlic fixed them on the spot.

The purple guy holding the axe in the GIF above is the current "Mr. Guy".(There is also a "Ms. Girl") He is an NPC. But, he is a very different from the NPCs in the web version of the game. He is equipped the exact same way your character is. We can customize and equip NPCs the same way we do it for our own characters. In the existing version of the game every NPC had to be exported separately and included into the map. Now we can spawn them in like highly customizable monsters.

While Warlic was dealing with a NPC sizing bug, I said, "Hey... I, uh, did a thing. Uploading a new asset  to the server to see if it works!" Warlic seemed VERY concerned. Probably because he had not finished fixing that bug and based on previous experiences when I "try things" it was likely the whole map was going to explode with bugs. But it did not. It started to snow in town. Granted, it was some BAD looking snow. It was cool that it actually worked! I spent a few minutes turning it into rain. Of all the things we did today, that was the most exciting and fulfilling for me. It was that feeling of completing a goal set a long time ago. We just need the artists to make some prettier particles for the maps now.

Also today we worked with Captain Rhubarb on the admin tools for the database. He his playing with some new tech. It is crazy how fast he makes things work. This part of game development is my favorite-- learning new stuff and making things happen.

On the bottom you can see a suuuuuper tiny 4:3 aspect ratio screen tracking the player's movement. The background has a few layers of parallax.

These are the meeting notes from the past two weeks. As usual, I am literally copy/pasta'ing the ones I wrote down during the Wednesday meetings. Seeing these two back-to-back is sorta interesting because so many issues found in the first entry are fixed in the second one. 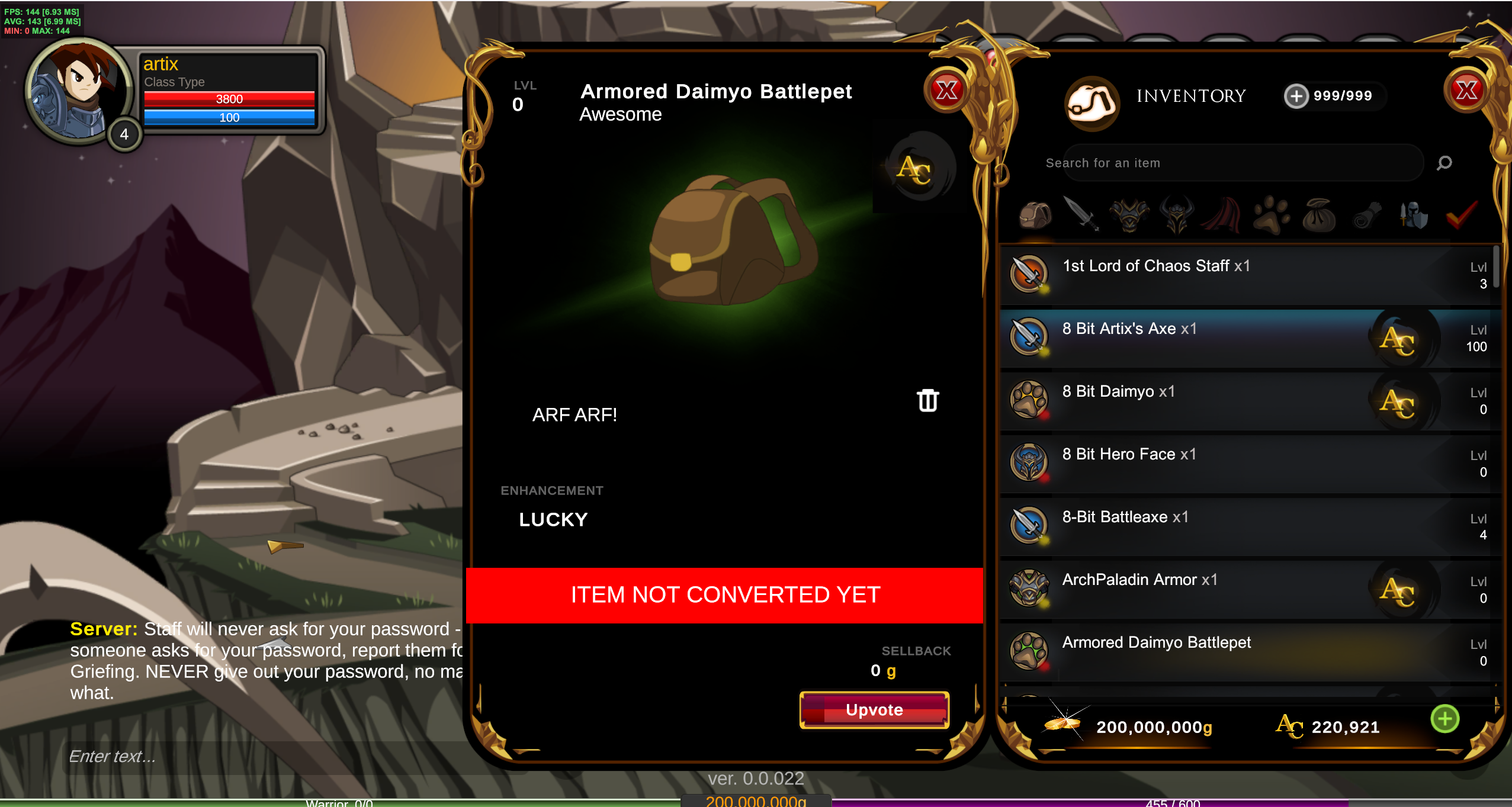 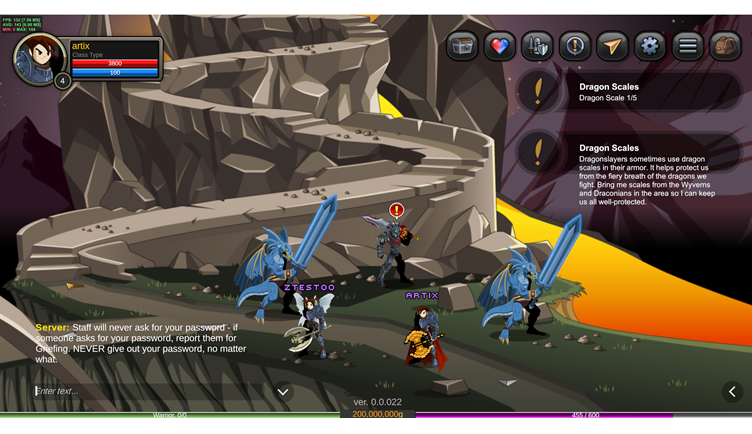